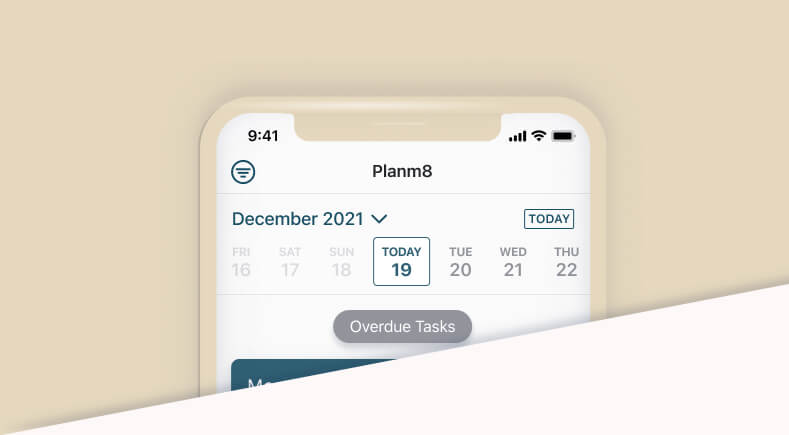 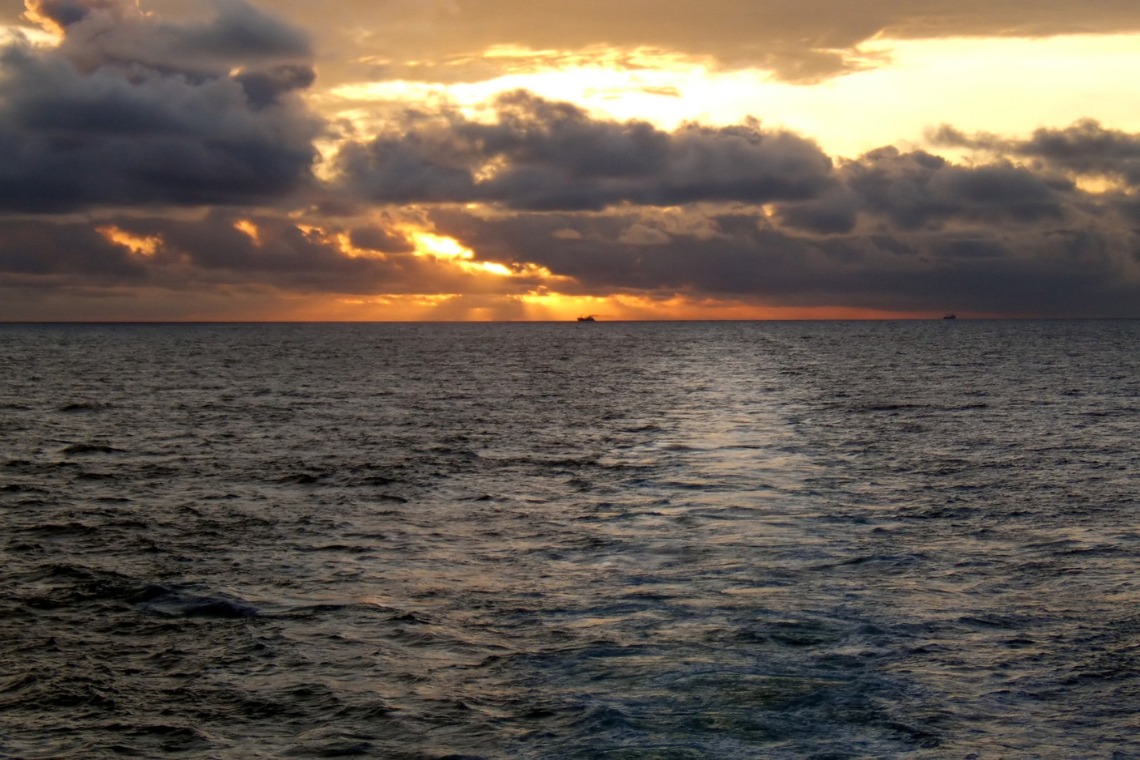 What is tappet clearance and how should you properly adjust it based on the engine’s needs? When talking about ship engines, this is one of the few issues that will come up sooner or later. Hence, it is an important skill for any engineer that will eventually troubleshoot engine problems.

In this article we delve into the basics of measuring, and adjusting tappet clearance to solve common engine issues on ships. After reading this post you should have a better idea of what tappet clearance is and why it’s important.

What is tappet clearance and when is it needed?

Tappet clearance, also known as valve clearance, is the small gap between the rocker arm and the top of the valve stem (Yoke).

Engineers can observe and adjust tappet clearance only when the valves are in a closed position and the engine is cooled at the compression stroke.

As for when you need to check tappet clearance, there are generally two indicators you need to keep in mind:

The main purpose of tappet clearance is to allow a small expansion gap of the valve stem and pushrods to accommodate the effects of a heated engine.

Note that, if this isn’t done, the valve will not sit correctly as the engine heats up. As mentioned above, this could eventually result in power loss, irregularities in the engine, and other issues.

Why tappet clearance is necessary

The clearance between the valve stem and rocker arm is very important mainly for two reasons:

In short, knowing what is tapper clearance and why it’s necessary will help you maintain the right timing through the delayed or early opening of the inlet. To do this, however, you need to know how to measure and adjust the open/close of the valves. So let’s briefly talk about this as well.

To understand whether the tappet clearance is wider or tighter than it should be, you can observe how the engine responds to it. Based on this, you will know if adjustments are needed.

Let’s get to work now. How exactly can you check valve clearance? Before you start, make sure you review the manufacturer’s manual, as the explanation below is rather generic. Combining the two will usually lead to the best result.

So, how do we proceed?

To start, make sure that you take all the necessary safety precautions, make sure the engine is cooled, and check if the valves are closed.

Ensure that the piston is set in Top Dead Centre (TDC) by checking the following:

If any of the above are not in TDC, don’t proceed to the next step. Instead, use the necessary turning gear when the indicator cock is open, to set them at TDC.

If you want to check whether a unit is on the compression stroke instead of the power stroke, you can manually turn the pushrods of the TDC-indicated units.

At this point, you will have to find filler gauges, of multiple thickness sizes. Try to place them one by one between the valve clearance and rocker arm to find the ideal size. Usually, the manual of the manufacturers should speed up this process by indicating a range of sizes. Once you find the filler gauge that fits perfectly you will know if the distance between the valve stem and rocker arm is larger or smaller than it should be.

Once you have performed the check as demonstrated above, you can now proceed to a valve tappet adjustment. To do this, you will need once again need to use a filler gauge. In this case, the ideal size depends on the valve:

Similar to the course of action you took previously, ensure that all safety precautions are taking, the piston is set of TDC, and the engine is cooled down.

Then, loosen up the lock nut of the rocker arm to place the gauges. Based on the manufacturer’s manual, place the recommended gauge between the valve stem and rocker arm, and then adjust the tappet clearance by tightening or loosening the nut under the lock nut. The filler gauge should not feel very tight in the clearance; instead, it should be able to slide through the gap.

To effectively measure tappet clearance during this stage, you can use one of the following:

You should now know what is tappet clearance and what role it plays in the engine’s environment. The small gap between the rocker arm and valve stem is primarily focused on providing space for heat expansion, and can easily be adjusted based on the symptoms you might notice.

When adjusting tappet clearance try to always use the manufacturer’s manual in conjunction to your knowledge, as every engine requires different attention and details. 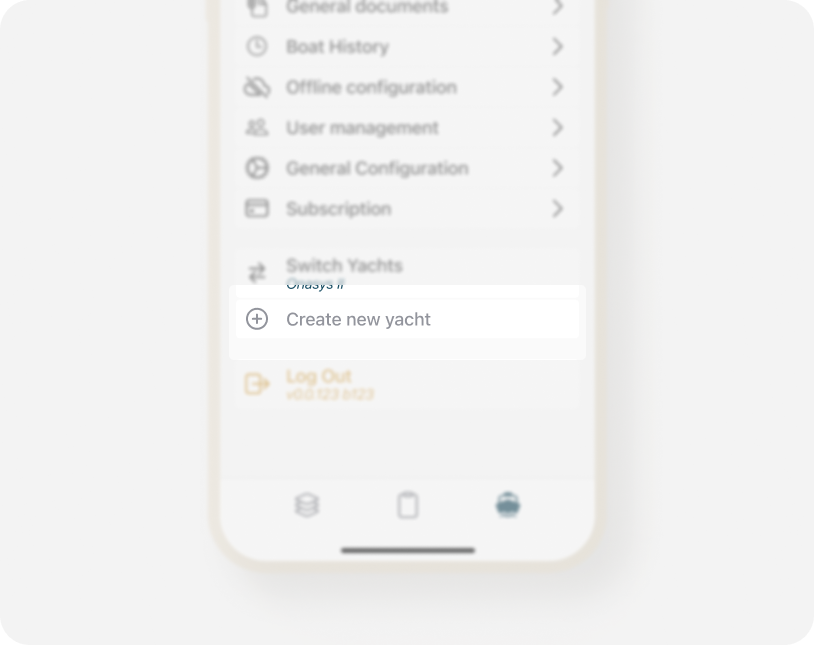 How to create a maintenance plan for your yacht from scratch 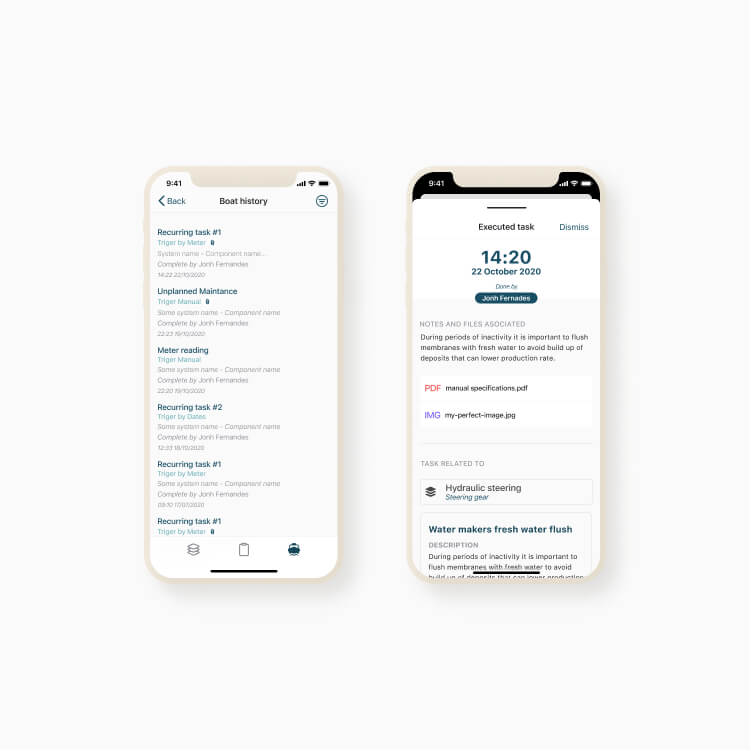 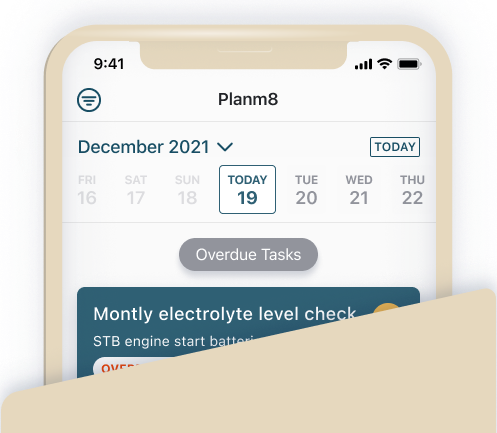 Register for free trial,
no credit card required
The Plan M8 Yacht maintenance app has recently been launched to the public. We are constantly adding new features. Sign up for a free trial and get in touch with us for an intro and an individual offer.
TrY it for FREE -> 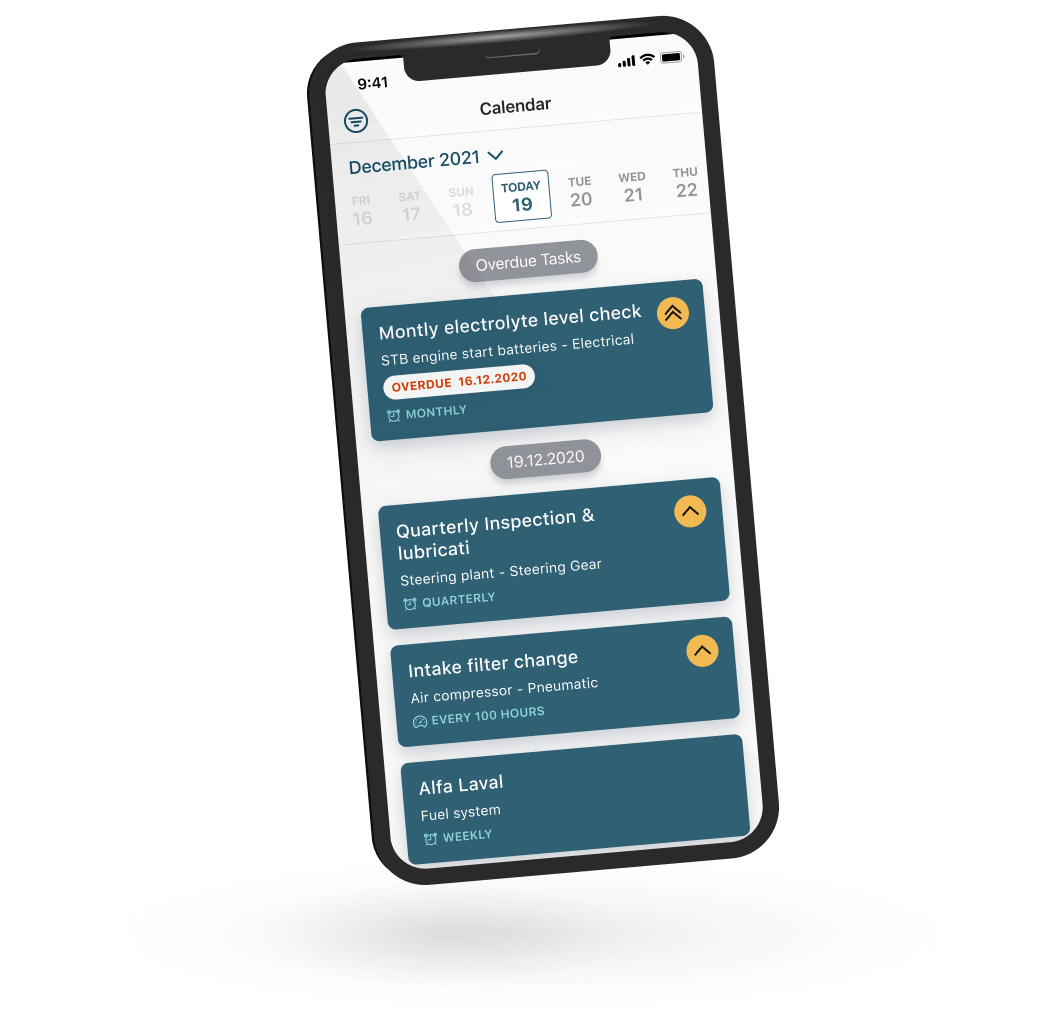